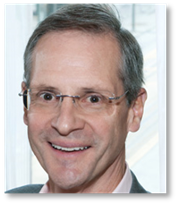 Len has 22 years of experience with successful commercialization of biotechnology products, services, and licensing, following an academic career. He has managed R&D and business development teams, and brought product lines from concept through commercialization to acquisition. A small molecule oncology project he led was successfully partnered with TopoTarget, and is now in the clinic. Len managed the P&L for a business unit of Thermo Fisher Scientific selling tools for drug discovery before co-founding Siva. He is responsible for overall corporate strategy and financing. 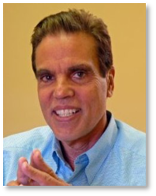 Steve received a JD, cum laude degree from Harvard Law School and has practiced law for over 30 years in law firms and public and private corporations. He co-founded and served as Chief Legal Officer and Vice Chairman of ClearVision Laser Centers, a national network of laser vision correction centers. ClearVision was formed with a total angel investment of $3M. These early investors realized a 12X return four years later when all shareholders sold their interests in the company for $60M. His in-house legal experience with medical device companies includes service as Vice President of Sound Surgical Technologies, a manufacturer of ultrasound devices, and as Corporate Counsel for Terumo BCT, an international manufacturer of blood component technologies. 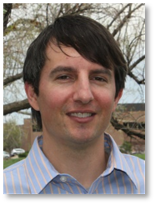 Colin received a BS in Biotechnology from the University of Kentucky (2000), a PhD in Genetics from Iowa State University (2007), and an MBA from Iowa State University (2008). He founded AimsBio Inc. in 2006 and commercialized a novel amino acid bioassay that was used by clients in a variety of industries. From 2009 to 2011 he performed as COO of PhylloTech LLC where he led the overall business development and financial operations. Colin manages all operations and early stage R&D as well as finances.

Manager of the Conley Family Office with an investor network that has supported many early-stage investments in oncology diagnostics, therapeutics, and medical devices that improve patient outcomes.